Ice fishing is a special time, it is much more of a communal activity than most other forms of fishing and every year there seems to be a new product that enamours the ice fishing world. Here are just a few that you should be on the look out for! 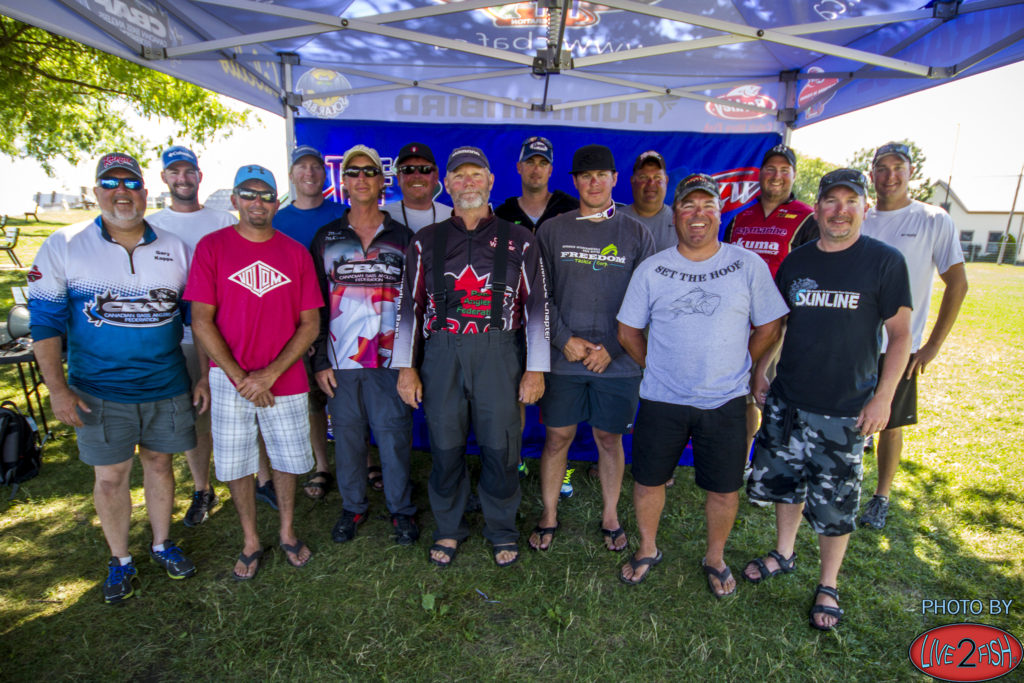 The Canadian Bass Anglers Federation took over the Kingston Ontario are at the end of July to decide who will be on the divisional team. It was three days of wind and tough fishing, but some great fish came in. Here are some photos, video to come! Here are the anglers that made the team, along […] 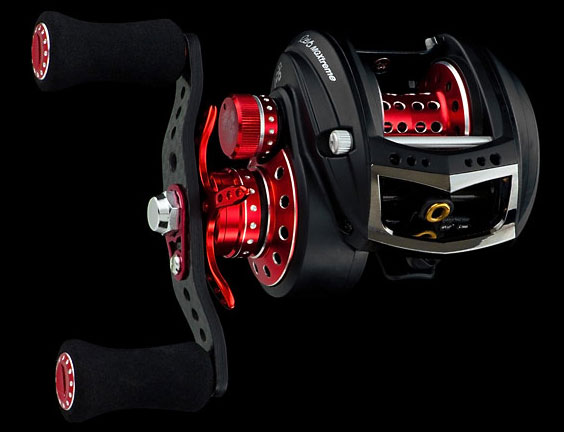 Abu Garcia breaks the mould once again with the MGXtreme, the lightest casting reel on the planet. 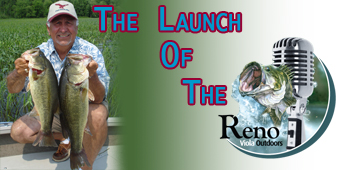 The WRVO is set up to be a great resource for tournament anglers and recreational anglers alike. Add the experience and influence Reno Viola has and you can be sure that WRVO is going to be the next big thing.

Canadian Co-Angler in Top Three at the Big-O 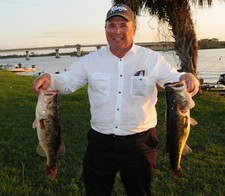 Its not everyday that a co-angler from Ontario is in the top three at an FLW Everstart in Florida. Heading into day three on Lake Okeechobee, George Saliba has a two pound lead on fourth place and is just three pounds out of first on the co-angler side.

The Toronto International Boat Show opens it’s doors January the 12 for 8 days of boating fun! With admission costing just $18 there is lots to do for the whole family, including a GIANT indoor lake.   Every year they turn the ice surface of the Ricoh Coliseum into a lake where they provide seminars, […]