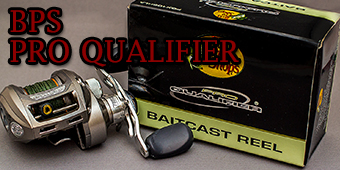 Not So Ugly Anymore

The Ugly Stik has not changed much over the years but the GX2 Shakespeare has updated a legendary rod with out trying to make it something it is not.

Drop Shotting is a system, and it allows you to accurately present baits in the fish’s strike zone for an extended period of time. It really is the ultimate finesse presentation. 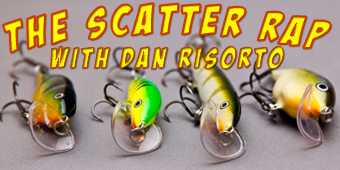 Not that long ago we found out about the Scatter Rap, we spoke to Dan Risorto of Rapala to get more info on these new baits. 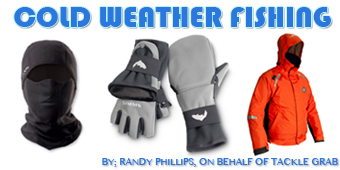 By: Randy Phillips, AR Lures U.S., 2009 BassMaster Federation Nation Champion, on behalf of Tackle Grab for Live 2 Fish Though spring has officially sprung as of March 20th, many anglers in the U.S. and Canada are well aware that cold temperatures can still pose a problem for fishing throughout the entire season. A few tips […] 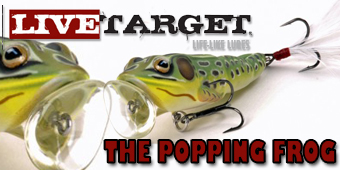 At the Spring Fishing and Boat Show 2013, Erik Luzak shows Live 2 Fish some of the new fishing lures that Koopers Live Target has released for 2013. The Crappie Crank and the Popping Frog will definitely make a splash with anglers, and on the water! 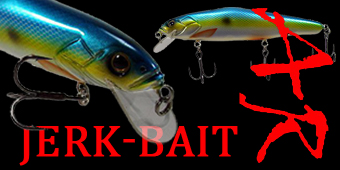 Sebastien Roy, from AR Lures, talks about the new Jerkbait’s AR has for 2013 and how to use this bait when fishing for bass.

The All New Okuma Helios 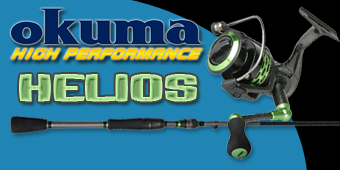 Erik Luzak shows us the all new Okuma Helios fishing rod and reel. With a new micro guide system and a super light reel check out what Okuma has to offer.

Abu Garcia breaks the mould once again with the MGXtreme, the lightest casting reel on the planet. 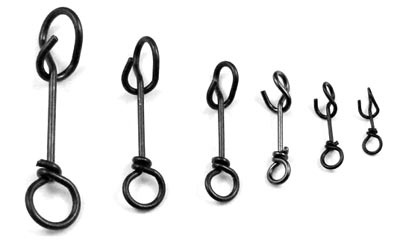 #L2FquicktipWhen throwing cranks remove the split ring on the front of the bait and tying on a Fastach clip to to the main line to make changing baits easier on the fly.